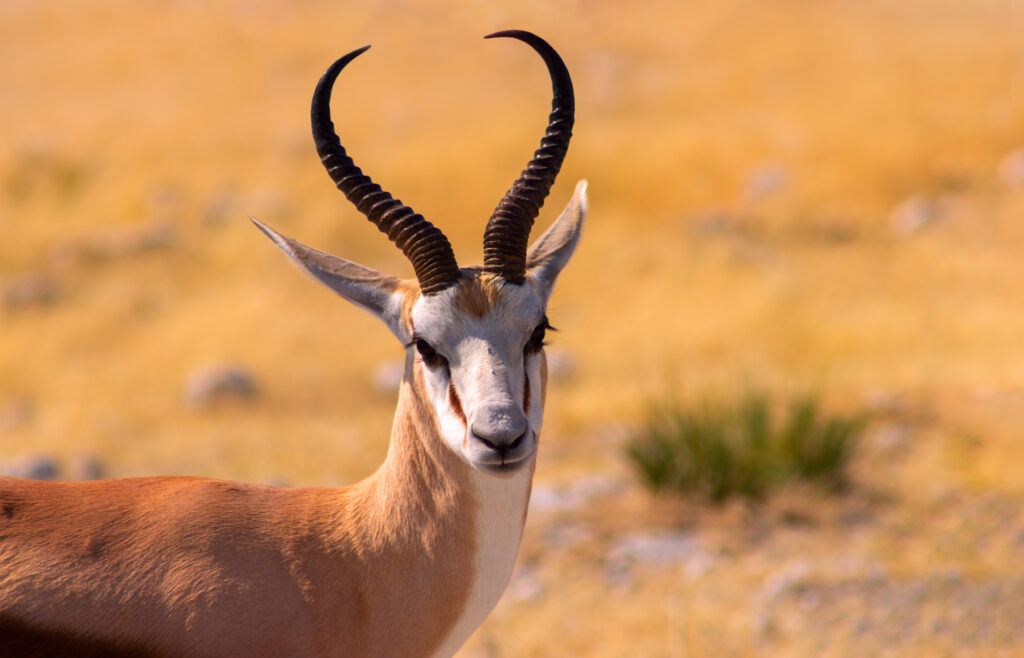 strace can also be used to analyze the behavior of a ClickHouse server and identify performance bottlenecks. Here are some steps to use strace for analyzing ClickHouse:

It is worth noting that analyzing strace output for ClickHouse can be complex and requires a good understanding of ClickHouse internals and Linux system calls. Additionally, running strace on a production server can cause a significant performance overhead. It’s best to use strace on non-production environments or during maintenance windows to avoid impacting the performance of your ClickHouse server.