☛ How ChistaDATA can help you in building a web-scale real-time streaming data analytics using ClickHouse ? 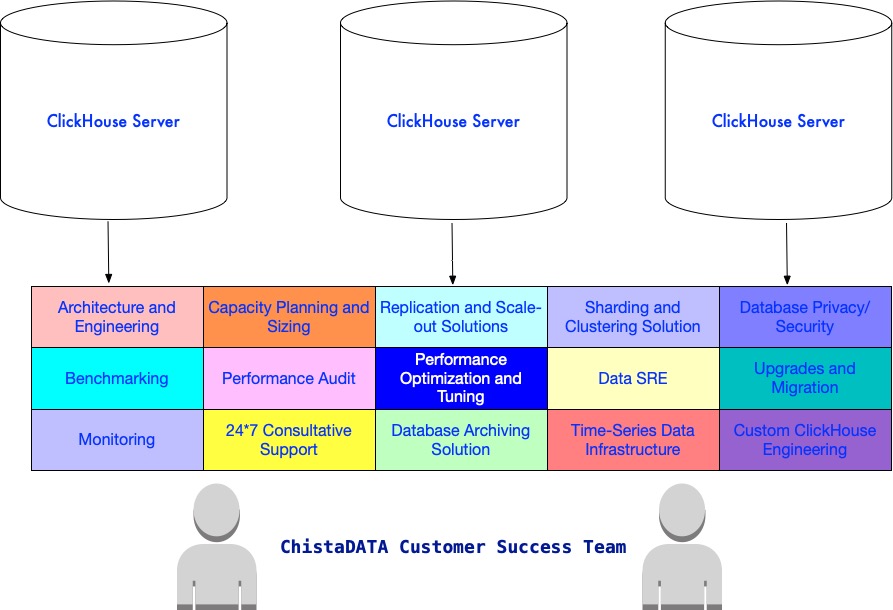 ☛ Why we recommend ClickHouse over many other columnar database systems ? 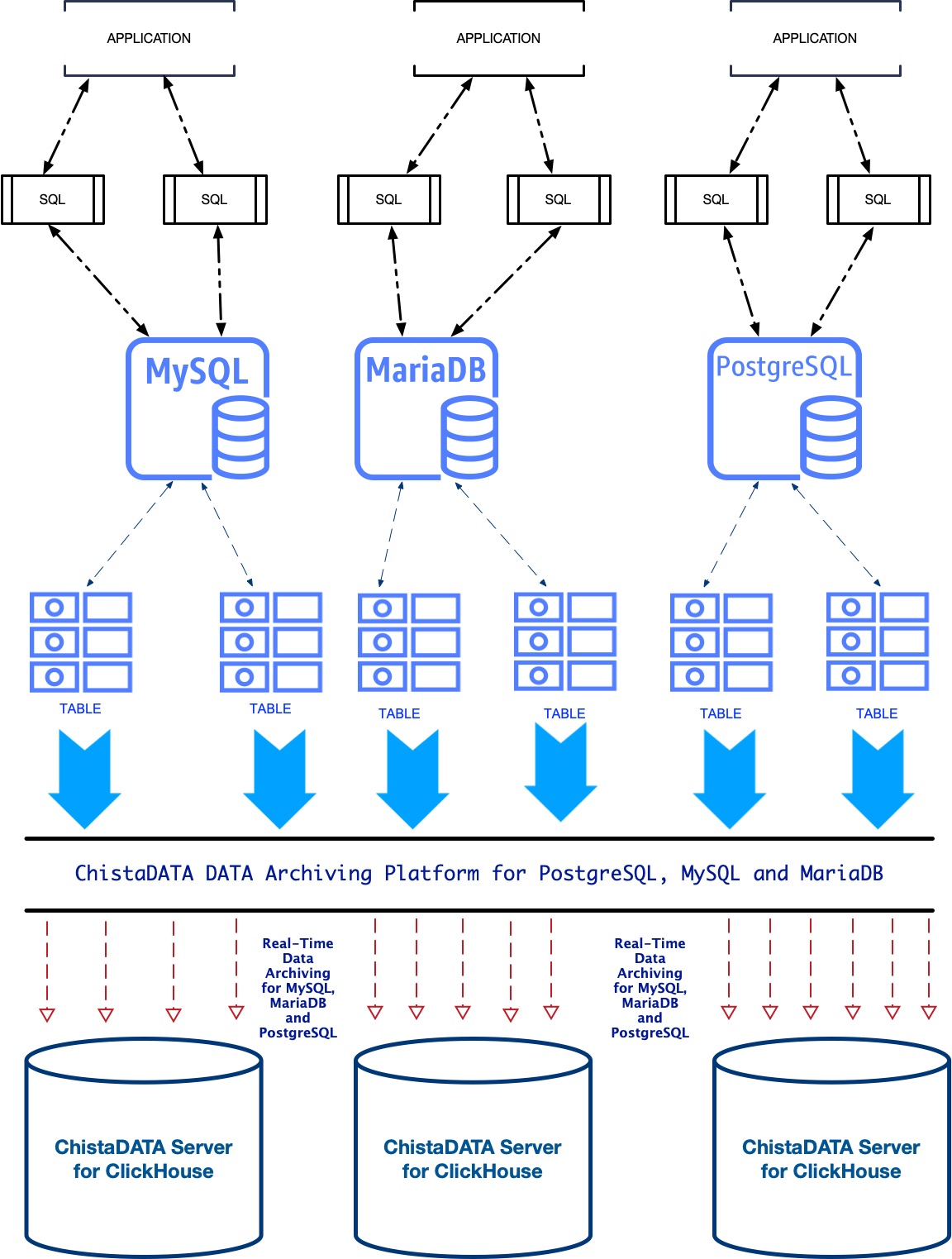 If you are building an web-scale columnar database systems analytics and your business demands on-site ClickHouse consultants, We are available on short notice. We work very closely with your team on-site guiding them both strategically and technically on building optimal, scalable and highly available ClickHouse database infrastructure operations.

We can do almost everything remote on ClickHouse, This include performance, scalability and high availability . Our technical account manager will be working very closely with your team to understand the goals and build short / long-term deliverables managing ChistaDATA ClickHouse Consultants.

If you are a startup, We have flexible consulting options available:

For the customers based out of U.S.

Instruct the paying financial institution or the payor to route all domestic wire transfers via FEDWIRE to the following ABA number:

For the international customers ( non U.S. based customers )

Instruct the paying financial institution to advise their U.S. correspondent to pay as follows:

☛ Partial list of customers – What we did for them ?