At ChistaDATA we are committed to building optimal, scalable, highly reliable and secured Database Infrastructure Operations on ClickHouse for both on-premises and cloud. Our globally distributed team of Engineers and DBAs/Data SREs are available 24*7 to provide enterprise-grade Consultative Support and Managed Services, So our customers worldwide can focus on their core business without worrying about the challenges of Data Ops. @ Scale 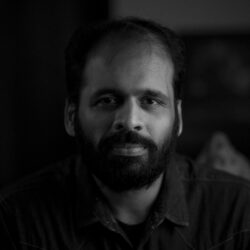 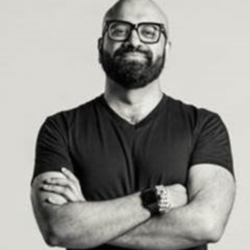 Investor and Board Member 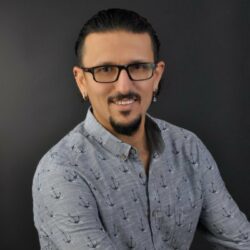 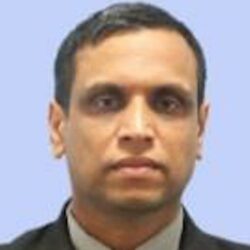 Passed Pai is the Executive Vice President of Platform Engineering and Tools at ChistaDATA Inc. Pras

Investor and Board Member

Roy is focused on finding the best Deep Tech, AI and dev-tools startups for Surge, Sequoia’s rapid-scale up program for early-stage startups in India and ASEAN. Before joining Sequoia, Roy served as Head of Product and Engineering for ZCloud at Zynga, where he led the teams in the US and India that built Zynga cloud. Prior to that he held a series of roles at a number of product startups in Silicon Valley working on Cloud and Security. He has an Engineering degree from the Pune Institute of Computer Technology and is very interested in building disruptive technologies.

Alkin Tezuysal has extensive experience in open source relational databases, working in various sectors for large corporations. With over 25 years of industry experience, he has acquired skills for managing large projects from the ground up to production. For the past decade, he's been focused on e-commerce, SaaS, and MySQL technologies. Alkin has managed and architected database topologies for high-volume sites. He has several years of experience in 24X7 support and operational tasks and improving database systems for major companies. He has led global operations teams on Tier 1/2/3 support for MySQL customers. He currently holds the position of EVP - Global Services at fast-growing startup ChistaDATA Inc. He's also co-author of the upcoming MySQL Cookbook 4th Edition.

☛ Why do we recommend ClickHouse over many other columnar database systems?

☛ A partial list of customers – What we did do for them?